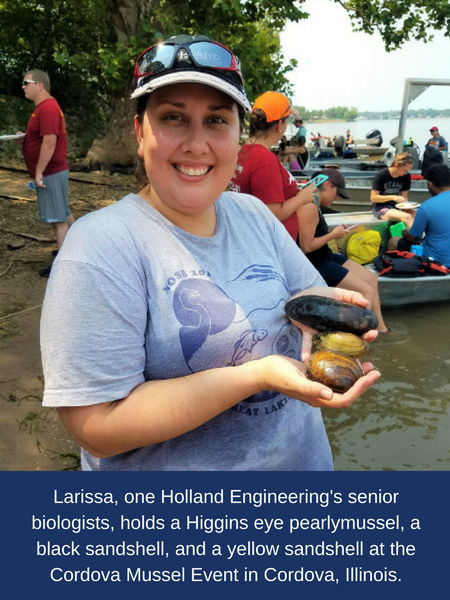 Michigan releases new mussel protocols for 2018. Are you up to date?

Freshwater mussels are filter feeders who burrow in the substrate of rivers, streams, and lakes throughout the world. The U.S. alone is home to some 300 species. According to the U.S. Fish and Wildlife Service (USFWS) and the Nature Conservancy, approximately 70 percent of mussel species in North America are extinct or endangered. Michigan contains four federally listed species (six including two not found in the state since 1930) and twenty-six additional state-listed mussel species (all federally listed species are also listed in the state). Two of the state-listed species will be reviewed by the USFWS for possible federal listing before 2023. 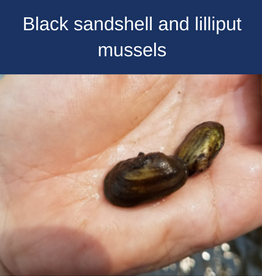 All mussels are protected in the state of Michigan. In 2018, experts from the USFWS, MDEQ, MDNR, MNFI, and MDOT produced the Michigan Freshwater Mussel Survey Protocols and Relocation Procedures, which goes into effect immediately. The document details the required procedures for surveying, handling, and relocating mussels. To be sure you comply with the new protocols, we advise that you begin consultation early to avoid construction delays. Mussel surveys may only be conducted from June 1st to October 15th. Surveys may be required for projects that entail stream crossings, in-stream work, bridge or dock construction or rehabilitation, and dam removal.

Holland Engineering, Inc. (HEI) can assist with surveying federally listed and state-listed species. Larissa Herrera, one of our senior biologists, has over eight years of experience in natural resource assessment in the private, federal, and university sectors. Larissa has a federal permit for federally listed mussel species surveys (Section 10 Permit). She is also certified to conduct threatened and endangered mussel species surveys in the state of Ohio. With this expertise, she can survey for state-listed species in Michigan, Ohio, Illinois, and Iowa.

For more information on the new protocols please contact: 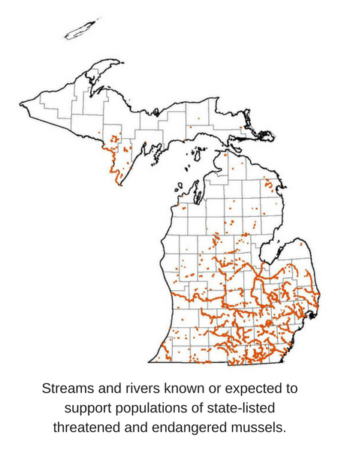