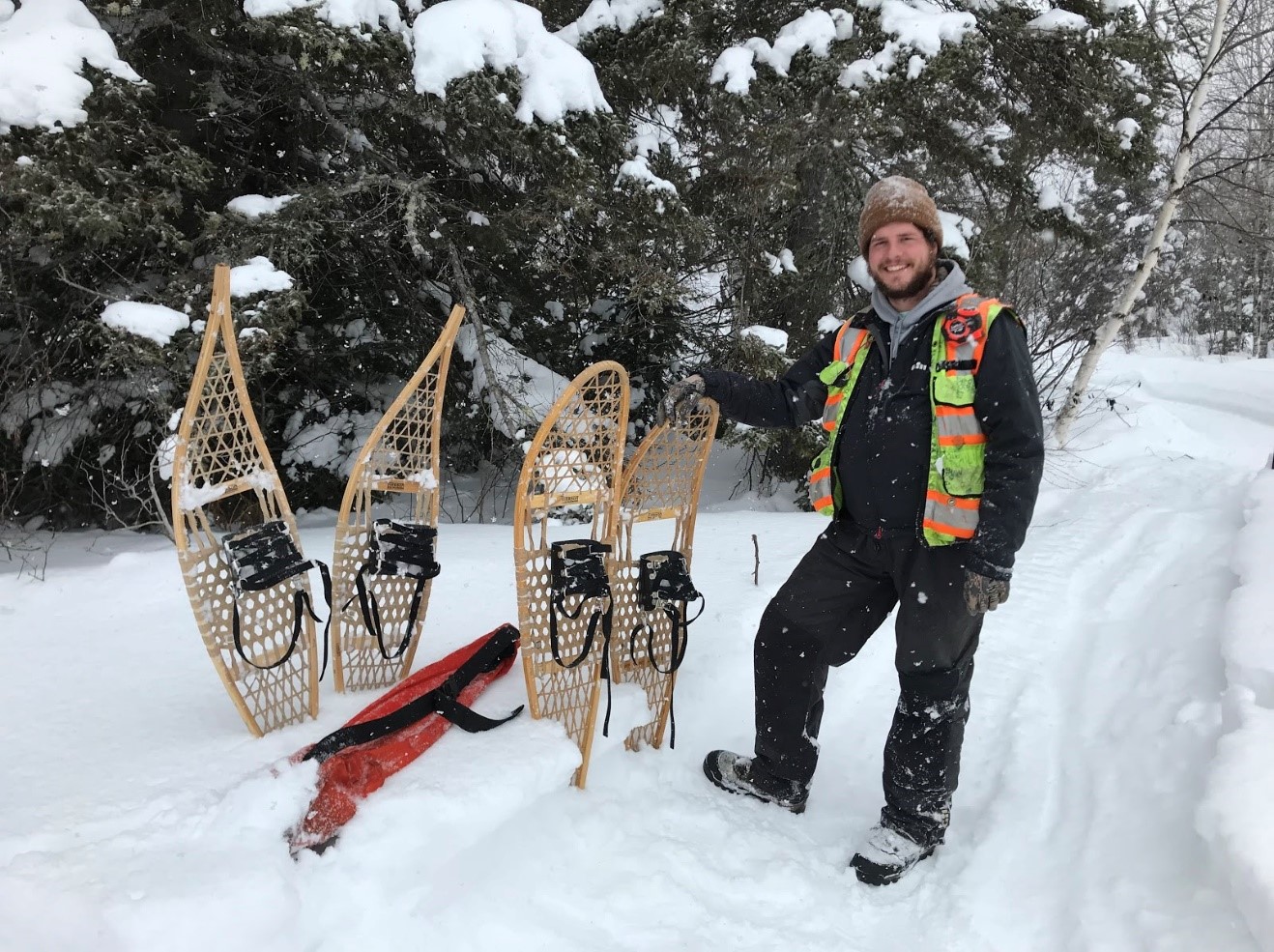 Surveying in the Upper Peninsula

Michigan’s Upper Peninsula can be treacherous during the winter, and the beginning of 2019 was no exception! Holland Engineering’s Pipeline Survey Group recently assisted SEMCO Energy with surveying and as-builts for its Marquette Connector project.

In the Upper Peninsula (U.P.), winters are harsh. Heat is essential. And energy reliability is a necessity. For thousands of SEMCO customers throughout this region, the natural gas they rely on to heat their homes and run their appliances is delivered through a single natural gas pipeline. Connecting the Marquette region to a second pipeline bringing natural gas to the U.P. will provide homes, businesses, hospitals, and universities with the reliability they need not only to stay safe, but to grow and thrive.

Today, a single pipeline is the sole supply of natural gas to nearly 35,000 customers in the western Upper Peninsula. This pipeline runs from Texas all the way to Marquette, the region’s largest city. Originally installed in the mid-1960s, the pipeline is now at capacity. Not only is this situation dangerous – a single failure in the line could result in long-lasting outages for tens of thousands of customers – but it is also limiting economic growth in the U.P. 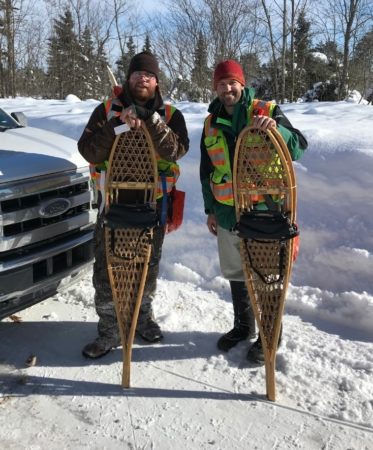 The benefits of the connector are threefold:

The Marquette Connector will run approximately 42 miles and consist of two sections of pipeline: 36 miles of 20” pipe originating near Arnold and running to near Eagle Mills, and 6.4 miles of 10” pipe running from near Eagle Mills into Marquette. The pipeline capacity will be 144 million cubic feet (MMCF) per day, and it will run mostly adjacent to existing gas and electric transmission line right of ways. The total cost of the project is estimated at $135 – $140 million.

As we embarked on this project, Holland Engineering was met with its own set of challenges – not least of which was weather. Last winter, Marquette received more than 200” of snow. At one point snow was almost four-and-a-half feet deep! Add to that the winds and chilling temperatures of the polar vortex, which dipped below zero, and it’s no surprise that to complete our survey, we had to purchase specialty snowshoes and snowmobiles.