We are assisting DTE in the design of a new 16-inch steel main in downtown Detroit. Due to the project’s high visibility and potential risks, DTE requested detailed design and analysis. To accomplish this, a 3D model of the road right-of-way will be created for the most accurate design. The model will be based on Mobile LiDAR data and Subsurface Utility Engineering (SUE), which consists of:

Prior to extensive redevelopment in downtown Detroit, DTE Energy is proposing to replace approximately 4,500 feet of 22-inch mechanically joined steel pipe with 16-inch steel pipe. The proposed improvements would allow DTE to upgrade the existing system from 50 PSIG to 150 PSIG (< 20% SMYS), which would make it possible to provide higher volumes of gas in a smaller footprint. This will also improve DTE’s ability to supply gas to the new 60 PSIG system being installed in the areas surrounding Detroit.

The project consists of the following west-east route: 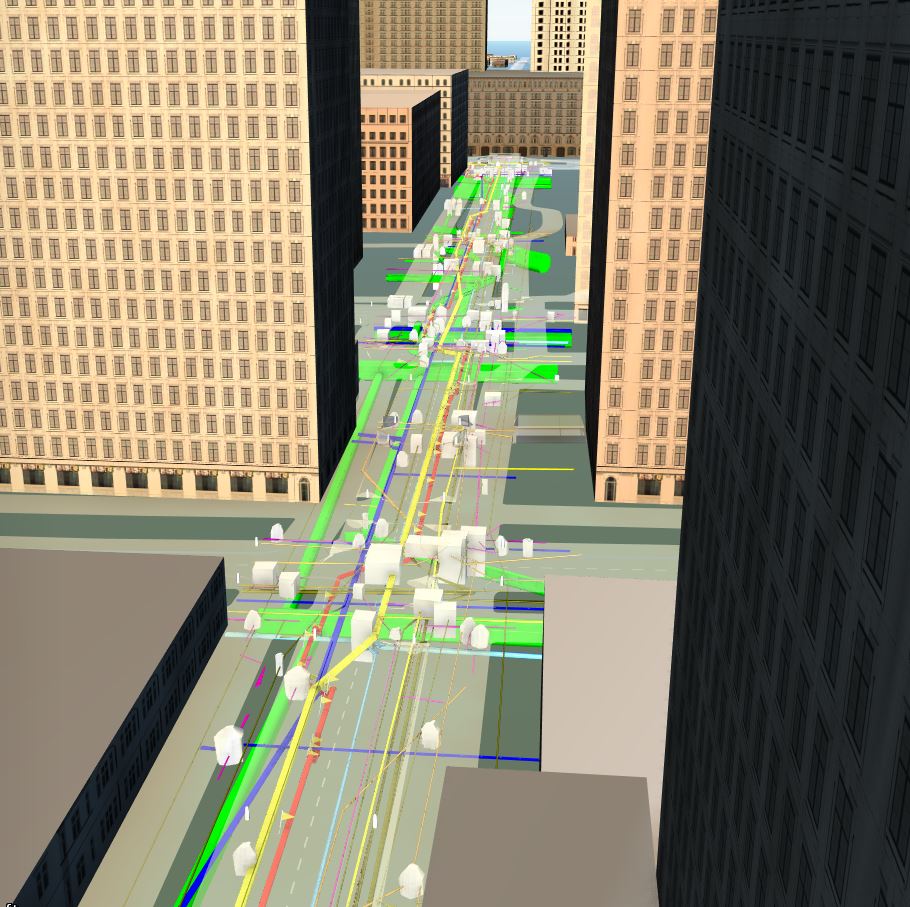 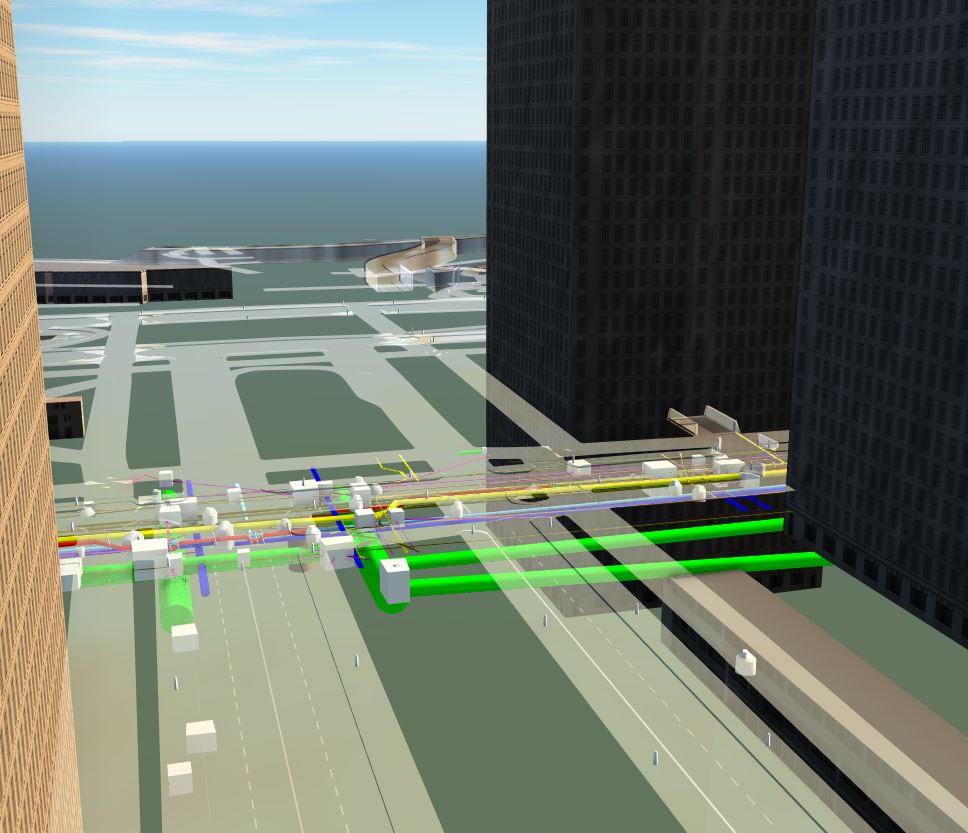 26 Awards Given for On the Spot Safety